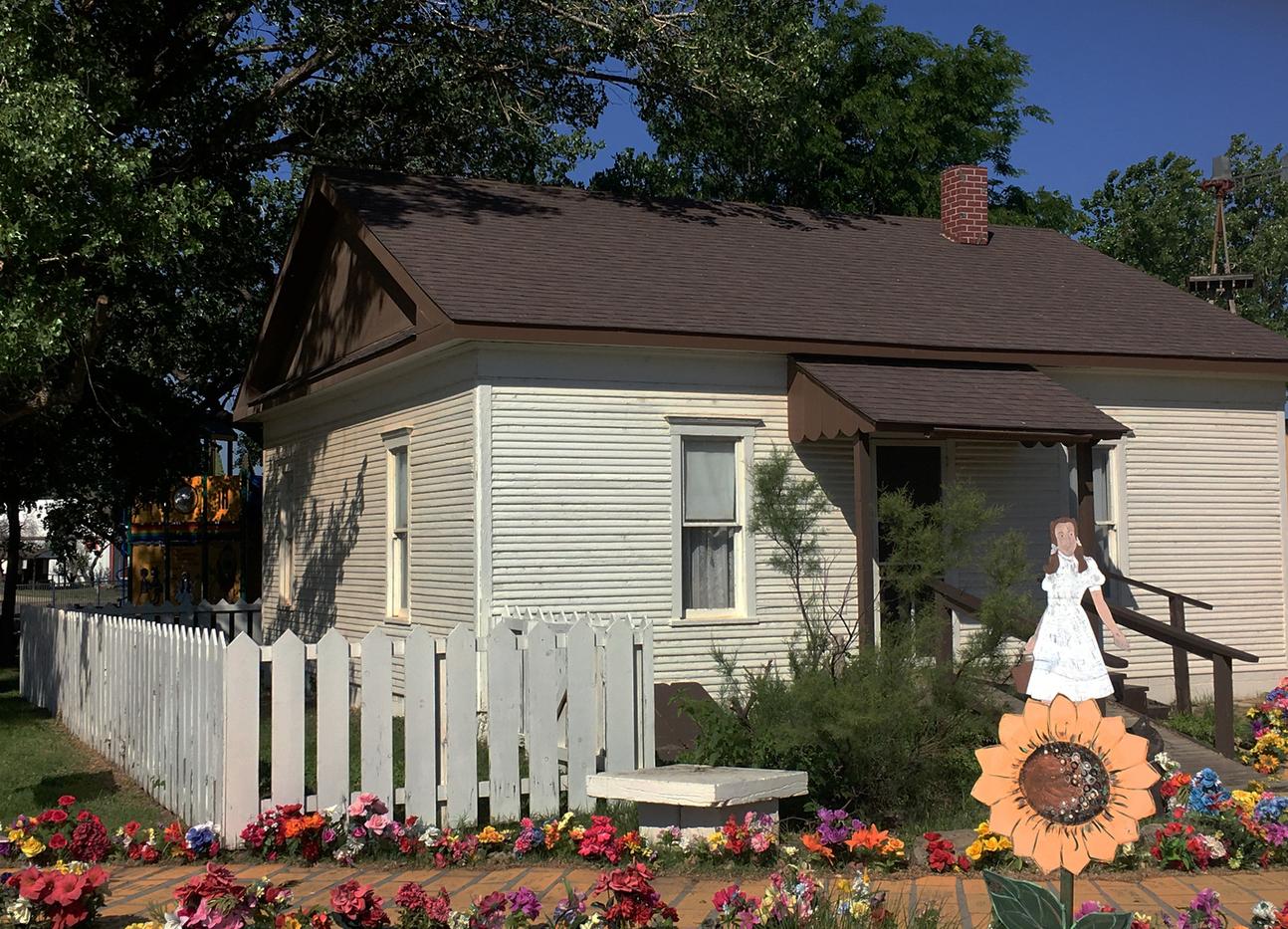 Dorothy's House and the Land of Oz attractions began as the result of that typical Kansas friendliness that extends to points afar - much like Dorothy's trip to a magical land. 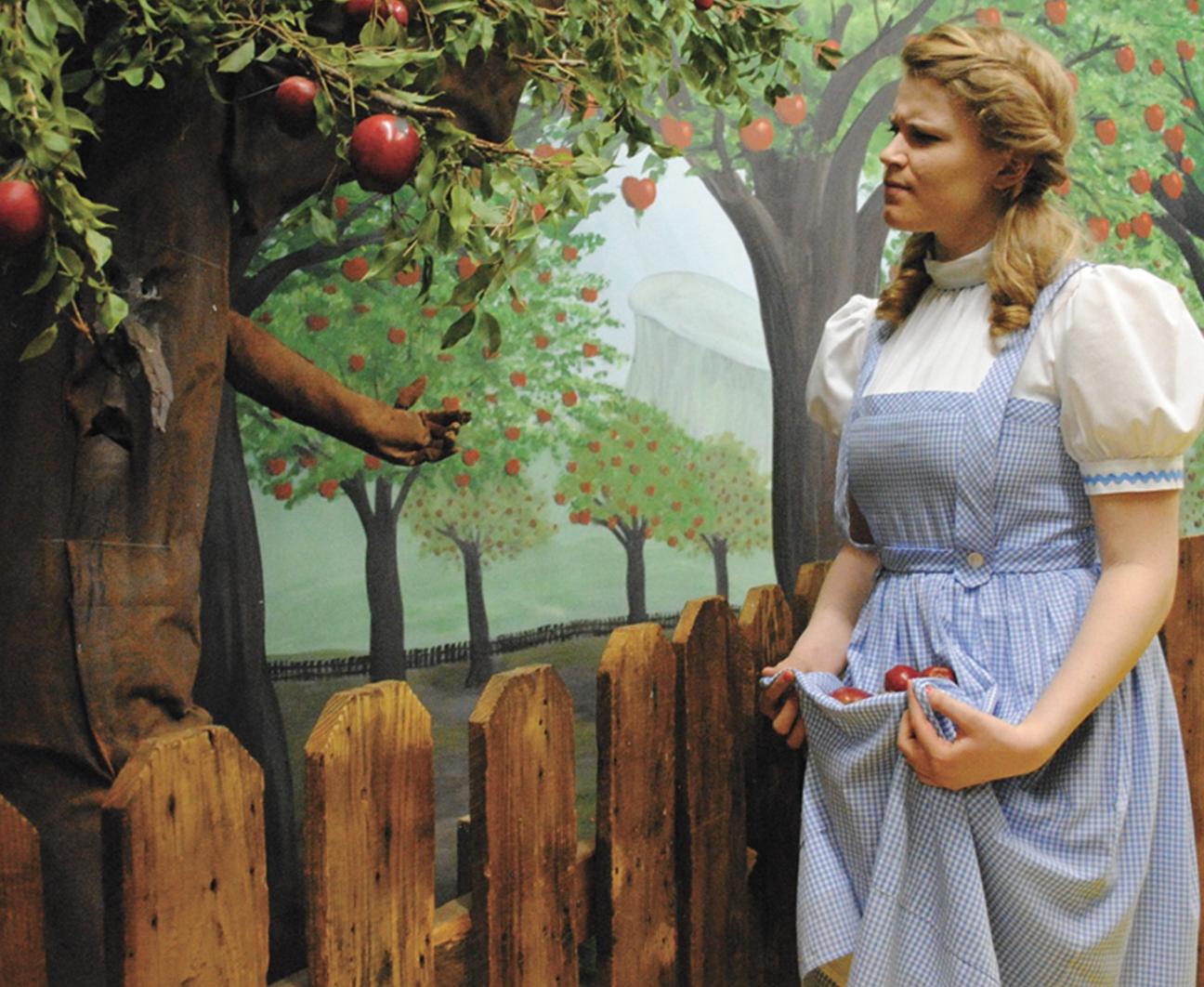 Join Dorothy on a magical journey to discover...

The amazing story of a Kansas farm girl comes to life, and you are invited to join her in a unique interactive experience! Join Dorothy in a guided tour through her home (Dorothy's House), that L. Frank Baum wrote about in the classic, "The Wonderrful Wizard of Oz." A home built in 1907 has been preserved and restored to reflect the Gale farmhouse from the famous movie. Dorothy will walk you through before taking you somewhere over the rainbow where she starts her journey down the Yellow Brick Road. Enter into the 5,000 square foot animated "Land of Oz" as Dorothy and Toto continue their adventure to see the Wizard in the Emerald City. Along the way you will meet Munchkins, the Scarecrow, Tin Man, and the Cowardly Lion, all while trying to avoid the Wicked Witch. She will guide you through apple trees, flying monkeys, and even show you a horse of a different color. After a face-to-face visit with the Wizard, you return right back where you started, on Dorothy's farm in Kansas! You will see unique memorabilia, including the actual model of the house that was used in the tornado scene in the 1939 movie. Admission is required for this unique experience that can only be found at the official Gateway to the Land of Oz, Dorothy's House in Liberal, Kansas!