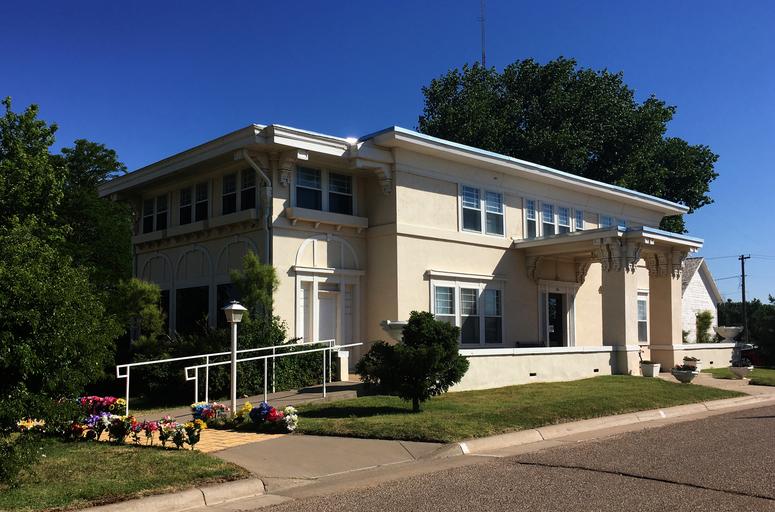 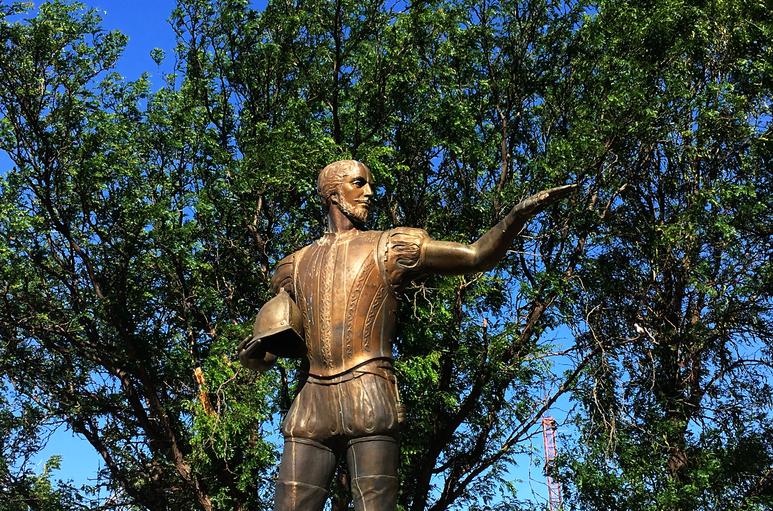 JoAnne Mansell is the executive director of the Seward County Historical Society and the museum. The museum operates on funding mainly supplied by memberships, donations, and proceeds received by the Wizard of Oz/Dorothy's House facility, with which it shares its grounds.

History of the Coronado Museum

The Seward County Coronado Museum was established in 1961 through the efforts of four Liberal businessmen - Robert Baughman, Fred Hill, Lewis Eyman and Oliver Brown, and aided by Auburn Light and Harry Chrisman. Housed in a landmark structure originally built in 1918 as the residence of the Lee Larrabee family, the building retains the warmth and style of an early Western home. Oak staircases, paneled walls and floors add an unusual charm to the treasures of the people who settled Seward County, Kansas.  In keeping with its affiliation with Seward County Historical Society, the museum features items that helped to settle the territory during its Wild West heyday. The museum houses a large collection of things that gave the area a more civilized tone, including a beautifully restored ornate antique organ, quilts, and home furnishings.

The big guy pointing the way to Coronado Museum from U.S. Highway 54 as you enter Liberal is Don Francisco Vasquez de Coronado. His image is no gimmick, Coronado and his band of 36 soldiers were the first Europeans to visit what is now Southwest Kansas. They traveled through in 1541, looking for the fabled "Seven Cities of Gold," leaving behind them a legend and a few small items, now on display in the local museum that bears Coronado's name. The statue visible to highway travelers is not as old. In 1979, Coronado's adventure in the New World were honored with the erection of the eight-foot bronze likeness. Coronado's expedition is represented in the museum by a Spanish bridle bit, which has been authenticated as belonging to his party.

Longtime Liberal resident Don Rash has also helped create an exhibit that pays tribute to the culture of the Native American Indians who inhabited the land long before Coronado or the settlers set foot into Kansas.These exhibits, along with a permanent display titled "Seward County: The First 40 Years" gives visitors a picture of early society in the area. The museum has also focused on bringing in traveling exhibits that feature artifacts from other museums and collectors, including quilts and photographs. While the casual visitor might not discover it, the Coronado Museum has an extensive collection of antique photographs and papers. At present, the society is working on the establishment of a research and study area, with ample storage room for all artifacts now inaccessible to the public. This room will be particularly helpful for those with an interest in genealogy.​